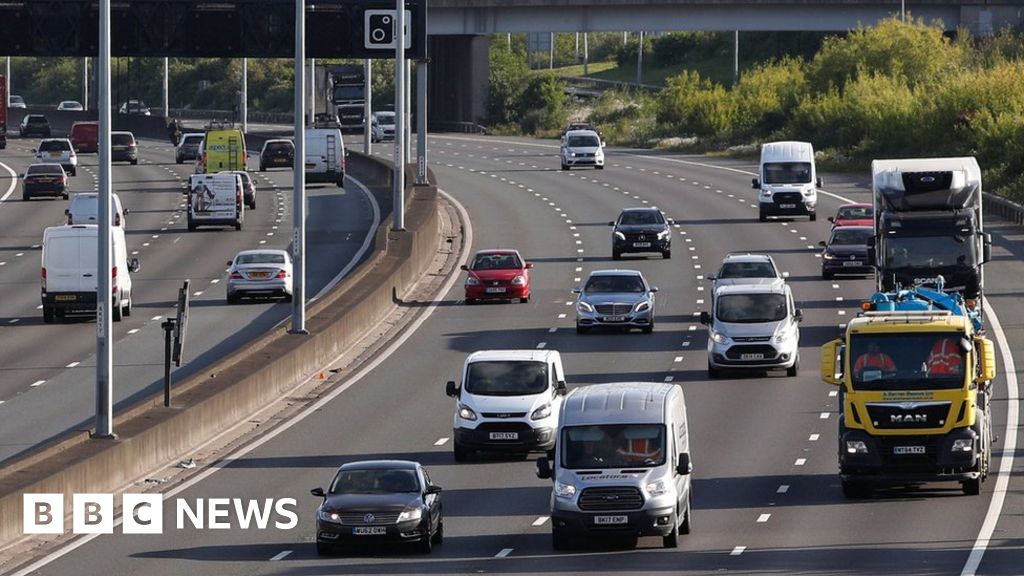 The speed limit will be reduced in Witton, Rotherham, Eccles and Oldbury.

Obviously there are currently few resources to check on individual vehicles, their drivers (nor the driving techniques), but even so......

Just like the MOT emissions being based on the manufacturers specifications, regardless of the age/condition of the components, the quality of fuel at the stations, or the average mileage per journey to resolve 'at the tailpipe' issues, this is just blanket nonsense.
S

Sounds like bull---- hope it's not true. Won't be long before they tag all vehicles and ruin driving a car altogether.
2.2 I-DTEC ES GT Tourer, Manual

Not sure what you mean with "lazy research". The reduced sections *are* the research and if at the end lowering limits don't lower local NOX levels, the results will show that.

Freeways, and the reason they exist are boring. They reason they are built (at monumental expense) is to get X number of people to distance Y over minimum time Z. The formulas behind speed limits are all statistics, tipping points, external factors & what not, but most of this is quantifiable. Freeways work best when all vehicles travel at the same speed. Higher speed limits means greater differences between types of drivers and vehicles and the dynamics are such that with a certain amount of saturation the efficiency of the freeway ends up lower if the speed limit is set higher. Freeways is where automation can initially do its best work. We may moan at the "loss of control" but if it means that freeways never bank up and never grind to a halt, implementation and even legislation is a dead certainty. We could easily get twice the amount of traffic through with automation. And probably at higher speeds. But we won't be driving.

Personal enjoyment of driving has no meaning what so ever in road design. It is something we squeeze out of a bunch of coincidental collateral factors.
C

Whilst speed reduction is part of the research, it is the sole option the Highways Agency has considered.

There is, from the report no near simultaneous tests (alternate days during a single period where speed is normal, then reduced, then normal etc.) The results will be gauged against previous - possibly pre 2020 / Covid19 - surveys where not only would have been somewhat less 'essential' traffic on the designated routes, but there would be a greater number of older vehicles using them.

As I mentioned in the opening post, there are options, but there is no mention of them now, or as a next stage once speed reduction has been trialled.
S

It would be just nice if they left us all alone for the next few years to do what we're supposed to do in our little rocket ships
2.2 I-DTEC ES GT Tourer, Manual
You must log in or register to reply here.
Share:
to Facebook Twitter WhatsApp Email Link
Menu
Log in
Register
Top